IR35: Everything You Need to Know

The trend of freelancing and hiring freelancers has been on the rise in recent years. But along with the engagement of freelancers, instances of tax evasion have increased in number as well. Are you wondering how this tax evasion technique works? Read on to learn more.

Why IR35 was executed?

Many self-employed contractors, especially those who have incorporated their business as a personal service company (PSC) operate as a company, despite working in a way which is similar to that of employees, to avail tax benefits which they are not legally entitled to.

A company which hires the services of such self-employed contractors or hires an intermediary PSC are not required to deduct PAYE from the payments made towards the PSC. They are also not required to pay towards National Insurance Contributions (NIC).

Those receiving payments from clients, i.e. the owners of personal service companies (PSC), would pay themselves a salary which is lower than the NIC threshold amount and withdraw the remaining earnings as dividends – which are not subjected to NIC.

In this way, if a person were to declare his or her entire income, it would be taxed at a much higher rate compared to the case wherein a person declares a part of his or her earning as income and withdraws the remaining as dividends.

This means that they are required to pay an amount of tax which is much lower than what they would have to pay had they been an employee of their client’s organisation or declared themselves to be self-employed.

However, evasion of taxes is not the only reason why individuals have chosen to operate through a PSC. Operating in this way imposes limited liability on the freelancers and offers the clients greater flexibility in their workforce.

IR35 is a series of regulations enforced by the UK government to combat the issue of tax evasion by self-employed contractors who operate through a company, instead of engaging directly as employees with the clients who hire their services.

The enforcement of IR35 puts the PSCs in such a position that they need to determine whether the concerned individual would be considered to be an employee had he or she been engaged directly. If the terms of engagement are found to be similar to that of an employee, then the payment offered to the PSC should account for the tax, as well as employee and employer’s NIC charges.

Looking for a trusted local accountant?

From the perspective of the client, it is still a favourable option to outsource the service to a PSC rather than a self employed individual. If the HMRC is found to disagree with the concerned individual’s tax status then action will be taken against the PSC and not the client which hired the services of the PSC.

However, in 2017 the rules were changed to make the public authorities also accountable for rolling out contracts to PSCs which flouted tax rules. The public authorities were then made responsible for proper classification of its employees and a mistake on their part would also put them at risk of attracting penalties from HMRC.

The UK government has hinted at the possibility of extending IR35 to private sectors as well.

How to determine if you are within IR35?

If you are concerned about IR35 being applicable to the freelancers you have hired, you should consult with professionals from HR and legal departments. Following are some basic checks that you can perform to ascertain that both you and the PSC you have hired comply with the IR35 regulations:

How much control do you exercise over the freelancers you have hired? Also, in what manner do they carry out their work? If it is found that you control the number of hours they work, it could indicate employment. Similarly, if they are made to use your premises regularly to deliver their work, it serves as an indication of employment.

It is also important that the freelancer works as a freelancer and has not been given a business e-mail id and contact number. If the freelancer is found to manage other employees or handle intricate matters of the business, such as the budget, then the freelancer will be considered to be an employee.

When a freelancer is hired, money is paid for a service and not a specific person. This leaves the employer and the freelancer both with the right to substitute and be substituted.

Also, if you enforce a contract which clearly forbids the freelancer to work with any other employer during his or her service to you, it will be viewed as disguised employment.

Get in touch with Northants Accounting to be in the good accounting books of HMRC. 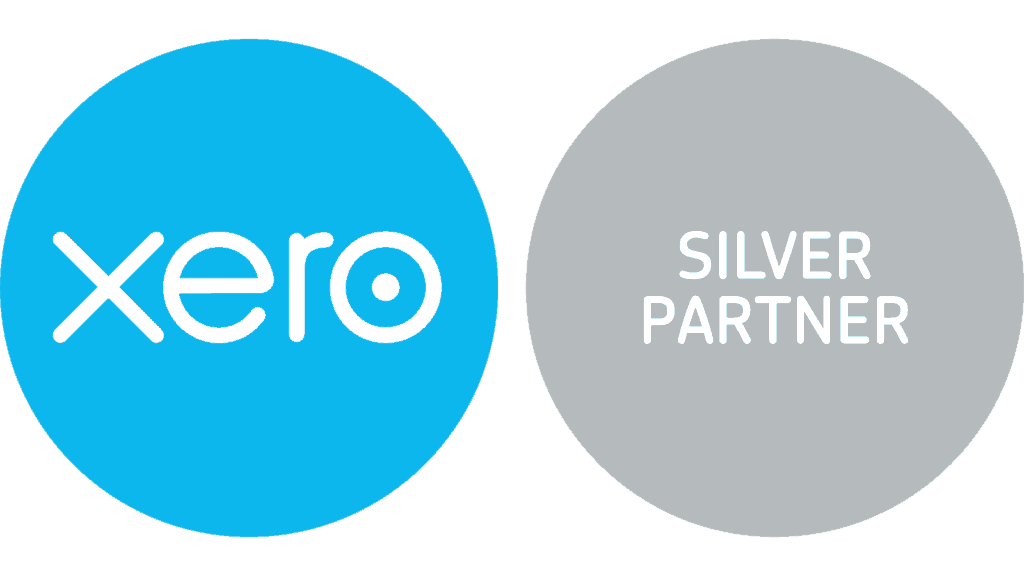